One of these days, Google is going to release Android 4.3 Jelly Bean for smartphones, tablets, and other devices. Until then, we’ll have to dig through leaked pre-release builds to figure out what new features may be on the way.

We’ve already learned a few things about WiFi and Bluetooth behavior, support for third party apps which change the way notifications work, and new developer options. Now it looks like there may also be an option to organize the apps and widgets in you app drawer in new ways. 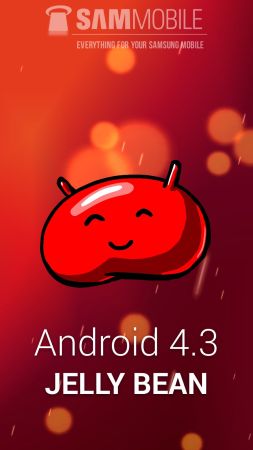 Incidentally, if you happen to be running a Samsung Galaxy S4 with the leaked build of Android 4.3, now you can root the operating system.