Word on the street is that Google’s next Nexus tablet will be a 9 inch model manufactured by HTC. Now @evleaks claims to have the first picture of the tablet… although it’s kind of hard to make out any details in the macro shot of the aluminum panel.

Update: evleaks, who usually has an excellent track record with leaks says that both the HTC Volantis and OnePlus Tab “leaks” turned out to be hoaxes. 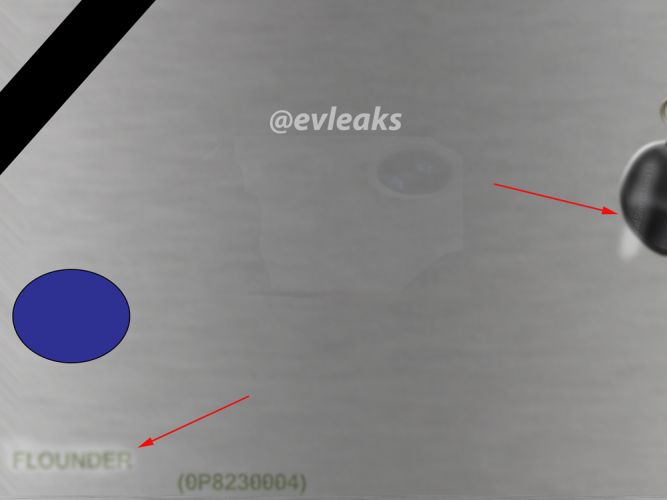 Here are some of the day’s tech news headlines from around the web.