The next major version of Android isn’t due out until this fall, but now that Google has released factory images for the Nexus 5 and Nexus 7 as well as a software developer kit, it’s possible to try it out.

That’s great news for developers… but casual users might want to wait a while. Android L is unstable, pre-release software and some apps won’t work with it and some features might still be buggy.

On the other hand, Android L sure is pretty… and it turns out you don’t need to upgrade your operating system to use some of the new features. For instance, you can already grab the Android L keyboard and install it on a device running an older version of the operating system. 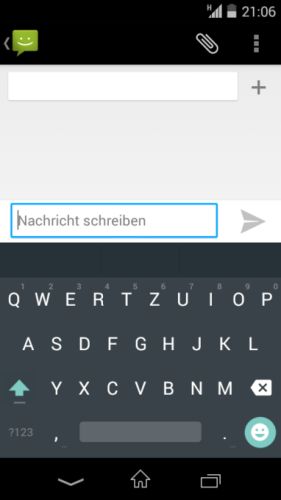 Here are some recent bits of tech news from around the web.