Ubuntu 13.10 isn’t due out until October, but one of the nice things about open source operating systems is that most of the development takes place in public. (I know, Ubuntu’s been getting some flak for working on skunkworks projects, but let’s ignore that for a moment).

Anyway, what I’m trying to say is that you can take early builds of the next-generation of Ubuntu for a spin any time you like. Just don’t expect them to be bug-free.

Technically the main branch of Ubuntu doesn’t do alpha builds anymore, but the first alphas of version 13.10 for a whole bunch of Ubuntu variants launched today. 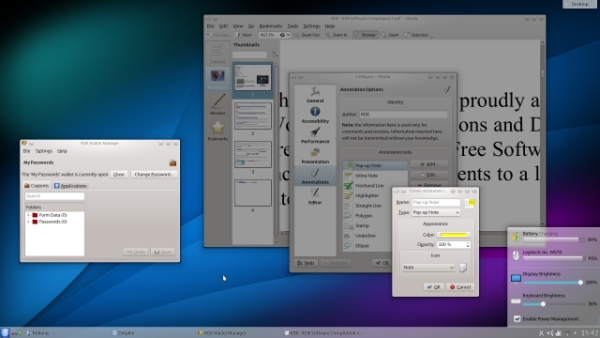