Microsoft says its latest tablet can replace a notebook. Now the company’s putting its money where its mouth is by offering shoppers up to $650 in credit when they trade in select MacBook Air models for a Surface Pro 3 tablet.

As WinBeta notes, you’ll need a working device, you’ll have to take it into a bricks and mortar Microsoft Store (online trade-ins aren’t allowed), and you’ll need to make the trade by July 31st. Oh yeah… you’ll also have to think you want a Surface Pro 3 more than a MacBook Air… an idea I suspect many existing MacBook Air owners won’t subscribe to. 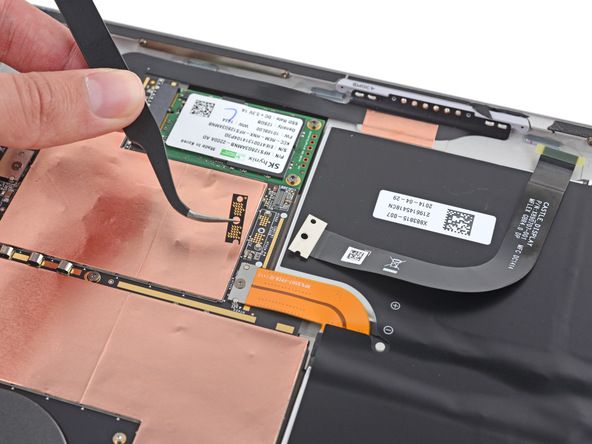