The latest mini-laptop from One Netbook is a computer with a 7 inch display, a backlit keyboard, a big exhaust fan in the back, and a set of detachable game controllers that can be connected to the side of the system.

The One GX is designed to be a handheld gaming computer, and later this year One Netbook plans to ship a model with an Intel Tiger Lake processor and Intel Xe graphics. But Tiger Lake chips aren’t ready to go yet, so the company plans to begin shipping a less powerful version in August.

When that version of the One GX goes up for pre-order on June 29th, it’ll have a 7 watt Intel Core i5-10210Y quad-core processor with Intel UHD graphics. But it’ll also be available with something you don’t often find on mini-laptops: support for cellular networks. 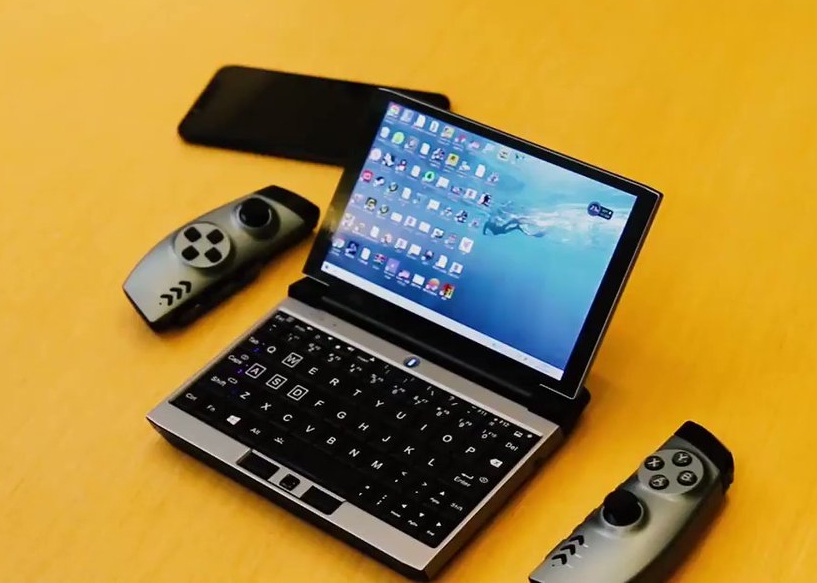 One Netbook will offer optional 4G LTE and 5G modules. Readers have been asking me about network support since the One GX was first announced, and I haven’t had any answers… until now. One Netbook is shipping me a One GX prototype, and it’ll come with the 4G LTE modem most likely to be used in models of the little laptop set to ship in North America.

As far as I can tell, it should support most US wireless networks to some degree — although it lacks Band 17 and 71 support, which could have an impact on AT&T and T-Mobile coverage, respectively.