The folks at Xiaomi got their start by offering custom smartphone ROMs that offered a unique spin on the Android operating system. Since then, the company’s started selling its own phones, as well as set-top-boxes.

So what’s next for the Chinese device and software company? Tablets seem like an obvious choice. 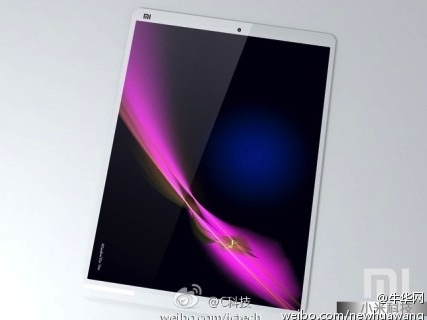