Google’s Chrome web browser is fast, versatile, and… a bit of a resource hog. But that could be about to change for Windows users.

Microsoft announced that the Windows 10 May 2020 Update includes a change that could allow the Edge web browser to reduce memory consumption by as much as 27-percent. And the folks at Windows Latest did a little digging and found that Google is looking to take advantage of the same feature, which means Chrome could also see a sharp reduction in memory usage soon.

Or maybe Google will just find a way to add features to use up all the RAM that Windows just freed up. 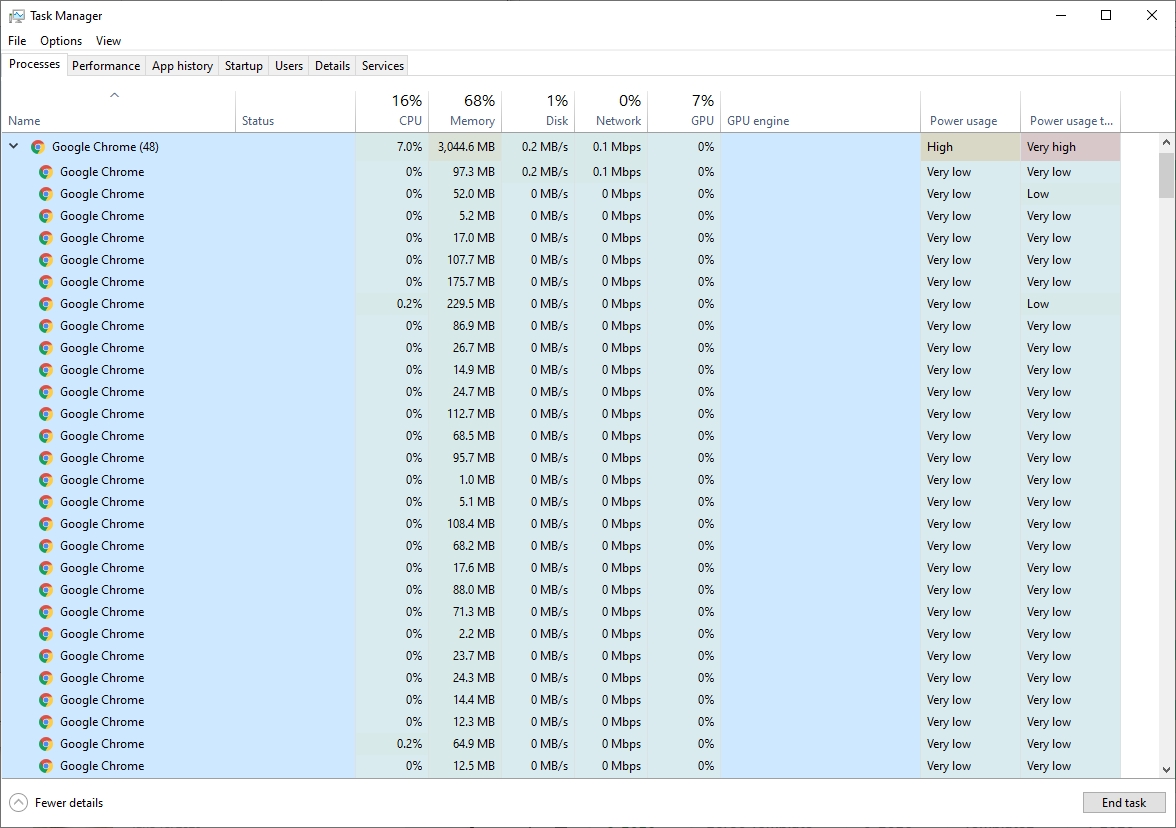 Perks of the job! Took a prototype Tiger Lake system for a spin on Battlefield V to stretch its legs. Impressive thin and light gaming perf with Xe graphics! Early drivers/sw, but it’s the first time I’ve seen this game run like this on integrated gfx. More later this year! pic.twitter.com/f1Qlz2jMyB