Less than two weeks after xda-developers posted images of a new Google-branded Android TV device that looks like it could be a next-gen Chromecast, the site has a new report that gives us an idea of what kind of specs the media streaming dongle will have.

Basically you can expect the same sort of hardware found in a number of recent media streamers… but in a small package that could support Google’s Stadia game streaming service, among other things. All in all, it looks like this could be Google’s eventual replacement for the current-gen Chromecast Ultra.

Meanwhile, the company has dropped the price of its entry-level Chromecast from $35 to $30. 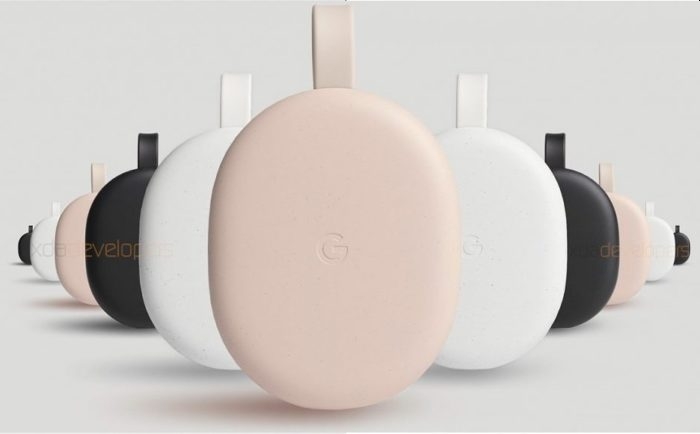