Google’s Stadia game streaming platform officially works with computers, Chromecast Ultra media streamers, and a limited number of recent Android phones. But now Google has added beta/experimental support for just about any recent Android device which could turn the device already in your pocket into a game console.

Stadia for phones also now includes support for touchscreen controls, which means you don’t need a gamepad to play on a phone or tablet. 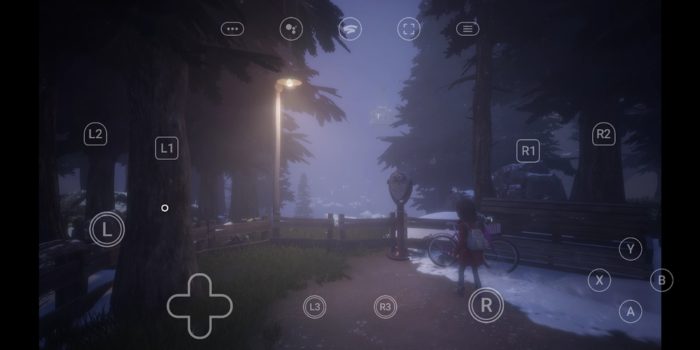 Meanwhile, rival game streaming platform NVIDIA GeForce Now is also added support for new devices… but in this case, we’re talking about smart TVs and media streamers. Previously if you wanted to use GeForce Now with a TV your best bet was to buy an NVIDIA Stream TV device. But now there’s beta support for most Android TV devices.