The LG G Watch will be one of the first smartwatches to run Google’s Android Wear software when it launches this summer (the Motorola Moto 360 will be one of the other first models). But LG has been a bit shy with detailed specs or launch dates.

Now a series of reports suggest the wait is almost over. If all of the reports are to be believed, Google will give away G Watch samples to attendees of the Google I/O conference later this month, and the watch could hit stores in July. 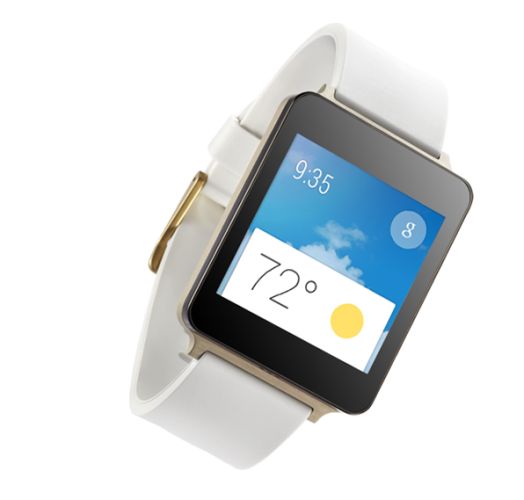 You can keep up on the latest news by following Liliputing on Facebook, Google Plus and Twitter.