It’s not just AMD’s notebook chips that are getting a refresh. The company also launched a new series of embedded chips aimed at low power machines such as thin clients, retail point-of-sales machines, industrial applications, or other environments where you might not need a traditional PC to do some computing. 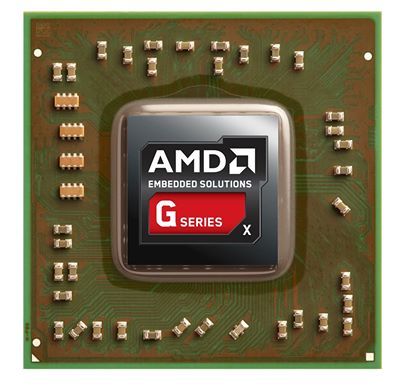