Japan Display has been busy unveiling high-resolution screens recently. Now the company’s got something a little different: a crazy-bright screen.

Indoors it can shine at up to 500 nits while using about 40 percent less power than a typical LCD (according to Japan Display). 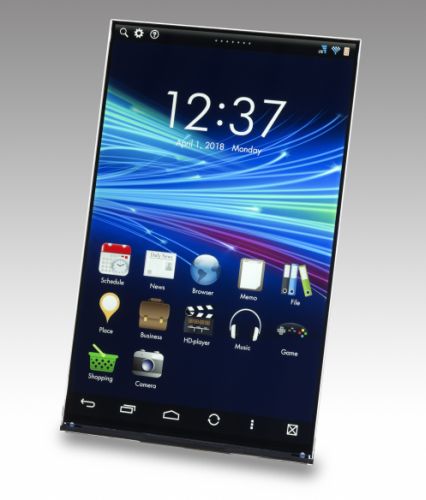