A month after Liliputing reported on a $190 PC stick with a dual-core Intel Gemini Lake processor called the MINISFORUM S40, a new model call the S41 is available. And it’s got a quad-core Gemini Lake processor, which should lead to a significant performance bump when it comes to multitasking or running multi-threaded applications.

The MINISFORUM S41 is available from Banggood for $200. Meanwhile, the price of the dual-core S40 has dropped to $150 if you don’t need the extra two CPU cores. 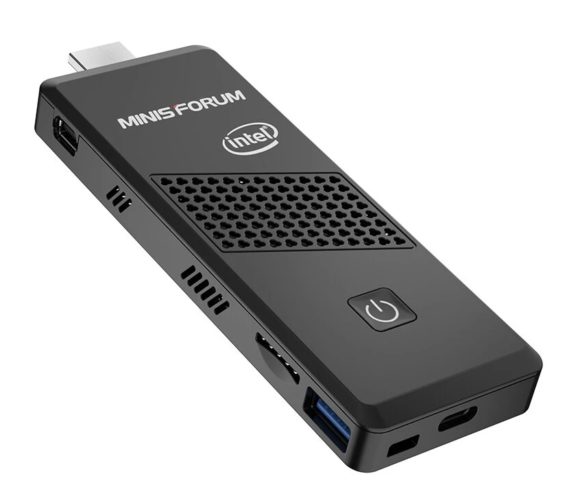