Another day, another “smart” gadget that’s about to become dumb. This time it’s Amazon’s Echo Look, an Alexa-enabled device that the company positioned as a “style assistant” when it first launched three years ago.

This summer, it’ll stop giving fashion advice as Amazon kills off its Echo Look app and service, leaving customers with a $200 paperweight. 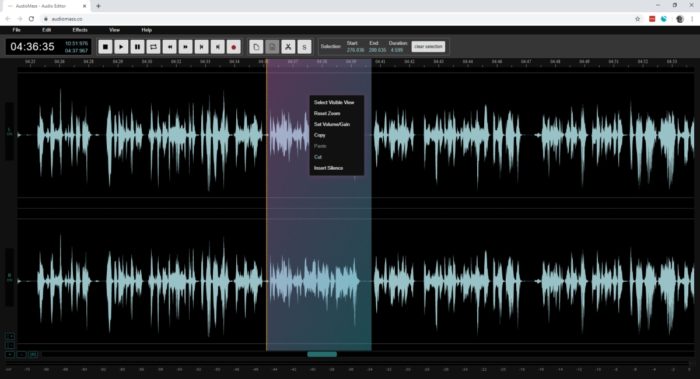