The developers of Pinguy Linux have released version 13.04, which is based on Ubuntu 13.04. But it includes a number of features that you don’t get from a standard Ubuntu installation.

Meanwhile, a hacker has figured out a way to bypass the bootloader and install custom firmware on the AT&T and Verizon models of the Samsung Galaxy S4, and E Ink is now offering ePaper screens for DIY projects. And Google has started showing off a new user interface for the company’s Gmail app for Android. 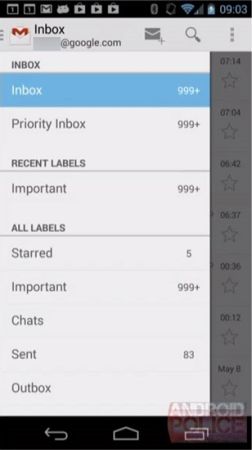