While Samsung has yet to officially announce the device, details have been leaking for weeks… and now a series of hands-on videos have emerged, telling us just about all there is to know about the new phones. 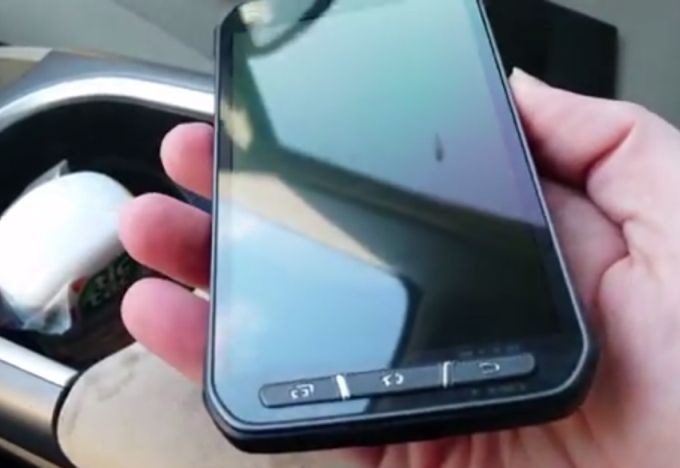