Microsoft unveiled its next-generation video game console today. But the Xbox One isn’t just a gaming device. It’s basically the company’s take on what a living room computer should be.

It supports TV, video calls over Skype, multi-tasking with support for running two windows side-by-side, voice input, and a user interface that bears a more than passing resemblance to Windows 8.

Under the hood, it’s powered by an 8-core CPU, 8GB of RAM (Maybe it should have been called the Xbox 8) and a 500GB hard drive, among other features.

Update: The Xbox One will launch in November for $499. It’s already available for pre-order. 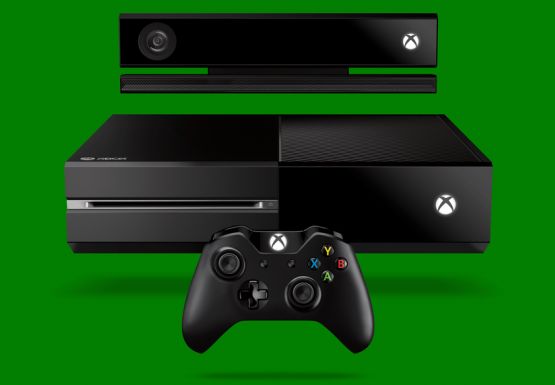