Microsoft introduced a new Surface tablet today… but while many folks had been expecting a small “Surface mini” tablet, what we got was the biggest model yet. The Surface Pro 3 has a 12 inch screen and while an entry-level model sells for $800, higher-priced models go for as much as $1949.

So what happened to the Surface mini? Microsoft has never actually confirmed it’s working on a small tablet with an ARM-based processor and Windows RT software, but we’ve been hearing about it from “sources” in the know for months.

One theory is that the Surface mini is still on the way… but it might not run Windows RT when it arrives. Instead, it could ship with next-gen software that replaces both Windows RT and Windows Phone. That could dramatically increase the amount of available apps for the device, while helping differentiate the tablet from Windows 8.1 devices which have x86 processors and the ability to run desktop apps (as well as touch-friendly tablet apps.

Update: Bloomberg reports Microsoft decided to scrap the Surface mini plans last minute due to concerns that it would be poorly received. The company is still reportedly working on smaller tablets though. 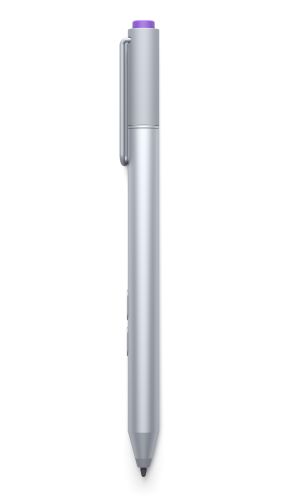