Google’s not the only company offering new photo features to users. Yahoo is overhauling Flickr with a major update today, including up to 1TB of free photo storage for all users. 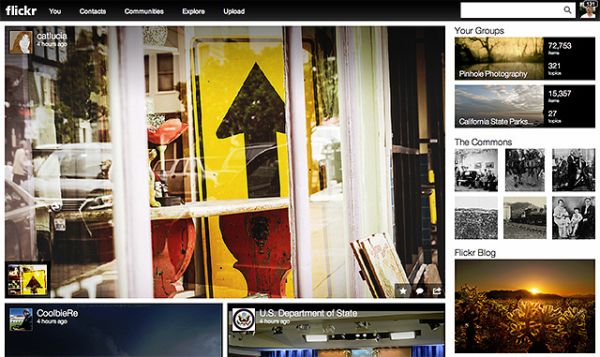 Here are some of the top news stories from around the web today.