Linux Mint is an easy-to-use operating system that’s based on Ubuntu Linux. It comes pre-loaded with support for Flash, Java, and a range of media codecs that you’d have to install yourself with Ubuntu.

While Linux Mint supports a range of desktop environments, the default user interface also looks a lot more like the classic Windows desktop than Ubuntu’s Unity, which makes Mint a good choice for someone looking for their first Linux distro.

This week the developers launched the first release candidate of Linux Mint 15. 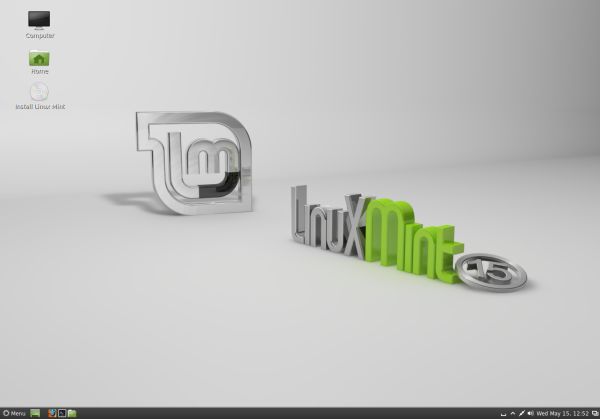