Google is offering a new way for you to watch videos on YouTube — and a new way for publishers to make money. Starting today you can subscribe to premium channels for $0.99 per month and up.

14-day free trials of each channel are available, and most offer ad-free content. 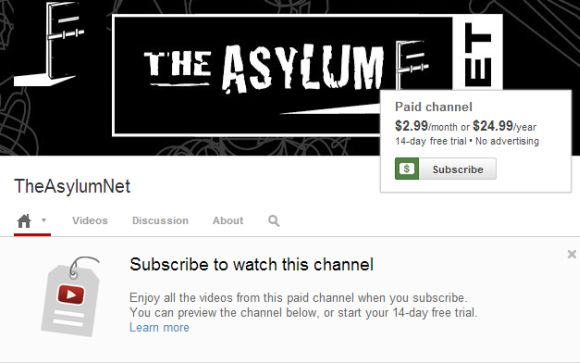