Good news everyone! One of the most popular, critically acclaimed PC games of the last decade is coming to Android. There’s just one catch: while it’ll be available from the Google Play Store next week, at launch it’ll only officially support the NVIDIA Shield handheld game console.

Still, there’s one more reason to buy NVIDIA’s $200 game system than there used to be… soon it’ll support Portal. 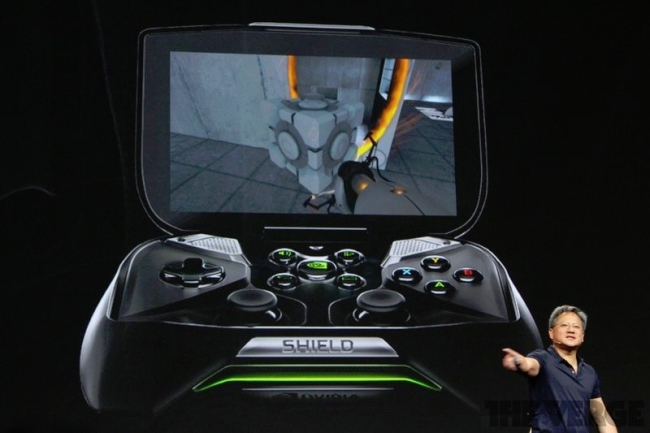