Acer sort of dominated tech news headlines today, with some crazy new laptop designs, and some not-so-crazy tablets, as well as hints of things to come.

But Acer isn’t the only company making waves. Here’s a roundup of some of the day’s other news from around the web, including an update on Sony’s new ultra-thin tablet, a surprise featuring hiding in the first Google TV box from Asus, and more. 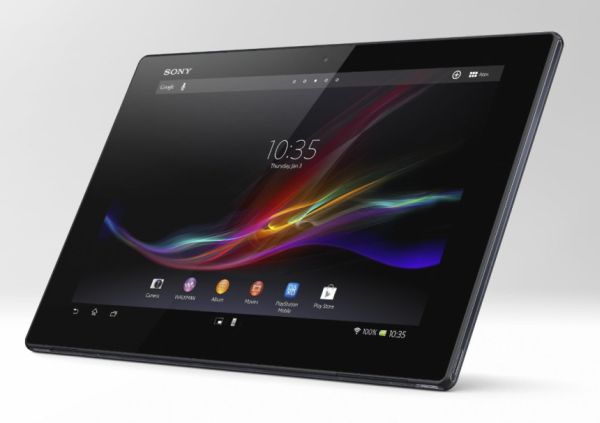