The developers of the DragonBox Pyra are designing a handheld game console with a 5 inch, 720p screen, an ARM Cortex-A15 processor, 2GB of RAM, WiFi, Bluetooth, and a compact design, while still featuring game controller buttons and a QWERTY keyboard.

The system is designed to be as open as possible, supporting GNU/Linux software.

The project was unveiled over a year ago as a sort of follow-up to the OpenPandora and it could ship by the end of 2015. So how are things going so far? One of the project’s leaders recently released a video showing the latest prototype. 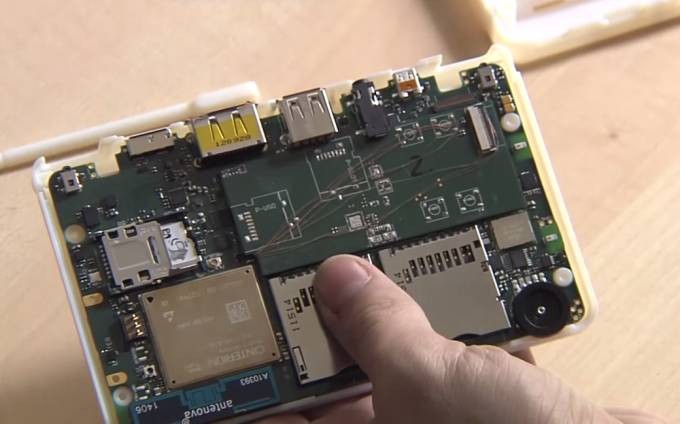