Google’s next Pixel phone is expected to be a mid-range device called the Pixel 4a. Based on a series of leaks, it seems likely that the phone will have a 5.8 inch OLED display, a Qualcomm Snapdragon 730 processor, 6GB of RAM, a single 12.2MP rear camera, a 3,080 mAh battery, and a plastic body.

But the phone’s key selling points are straight-from-Google software, 3 years of guaranteed updates, and a best-in-class camera experience.

My Pixel 2’s battery life is pretty pitiful after a few years of use, and I’m pretty sure that my next phone will be a Pixel 4a. But what I’m less sure of is exactly when I’ll be able to buy one. Rumor had it that the phone would launch May 22. Earlier this month we heard that early June was more likely. And now it looks like Google may not announce the phone until July.

You can probably blame supply coronavirus-related chain issues and/or Apple’s decision to price the iPhone SE 2020 at just $399. But technically, the Pixel 4a isn’t late… because Google never actually promised a release date for the phone. In fact, the company hasn’t even officially confirmed it exists yet. 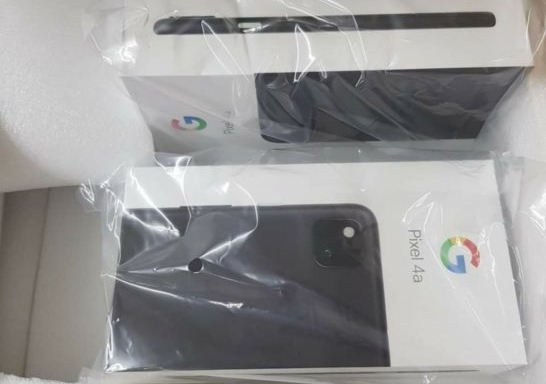 Making *some* progress getting Linux to work with the GPD Win Max. I’m just getting tired of turning my head sideways to read the screen (still working on getting screen rotation to work properly). pic.twitter.com/qc3XEKGwSy