Been holding off on picking up a Kindle eReader because the $69 starting price seems a bit steep? Amazon’s selling the latest Kindle for just $49.

The Kindle Paperwhite is also $20 off this week, with a starting price of $99. Sure, it’s twice as expensive, but that’s still a pretty good deal for a model with a higher resolution display, a front-lit screen, and a touchscreen.

On the other hand if you’re mad at Amazon for acquiring digital comic book distributor Comixology recently and then changing the way the company accepts payment for comics, skip the Kindle and head over to Humble Bundle where you can pick up some DRM-free titles rom Image Comics this week. 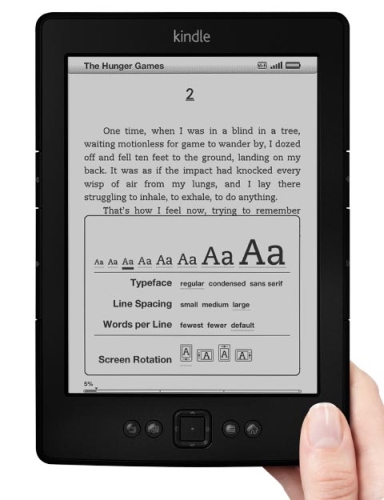