ARM-based chips get a lot of love from makers of smartwatches and other wearable devices, and Intel is making its own play for the wearable space. But Imagination Technology doesn’t want you to forget about MIPS-based processors.

The company points out that it’s already partnering with Google to support the upcoming Android Wear platform for wearables… and that MIPS licensee Ingenic has unveiled a new platform for smartwatches called Newton.

The Newton platform features an Ingenic JZ4775 processor clocked at up to 1 GHz, dedicated 2D graphics and support for 720p video playback, up to 3GB of memory, WiFi, Bluetooth, NFC, and FM Radio, and a range of sensors including a gyroscope, accelerometer, and pressure, humidity, and temperature sensors. 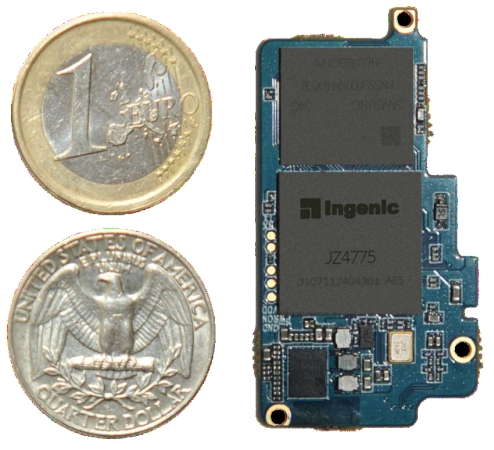 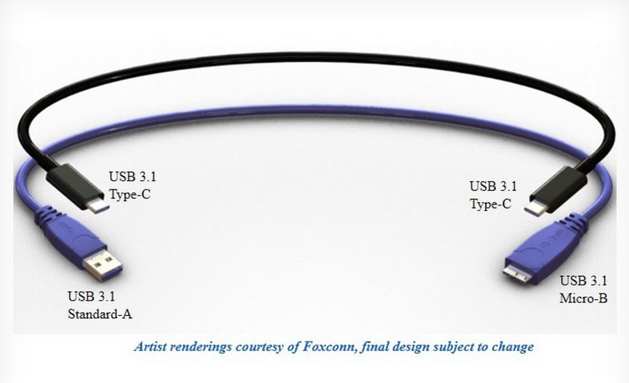