Google has been shutting down services that aren’t widely used or which don’t match with the company’s current direction for the past few years. That’s how we lost Google Knol, Google Notebook, and Android App Inventor. And it’s why Google Reader is shutting down this summer.

Now Yahoo seems to be following suit by announcing a group of services that will be shutting down by the end of the month. It’s not a huge surprise, given Yahoo CEO Marissa Mayer’s pedigree: The company poached her from Google. 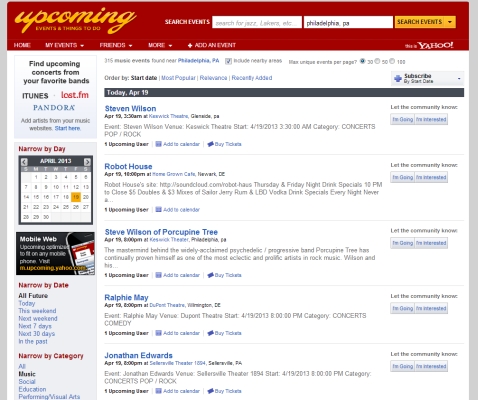 Here are some interesting tech stories from around the web.