Computer makers may put out new hardware every 6 months, but most users only upgrade every few years… and some folks hang onto older computer for far longer than that.

If an old machine still meets your needs, there’s no reason to upgrade — and there might be some good reasons not to, if you don’t want to deal with the learning curve, converting your old data to a new format, or managing with downtime. 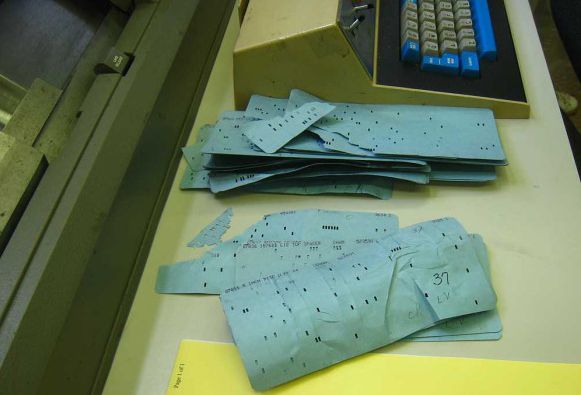 PC World has a roundup of some individuals and institutions using very, very old computers… with no plans to upgrade anytime soon.

Here are some interesting stories from around the web today.