Microsoft may want you to pay $99 per year or more to use Office 365. But Office isn’t the only game in town these days, and over the past few years Microsoft has been working to make its free, cloud-based version of Office a bit more competitive with Google Docs and other free alternatives.

Now Microsoft is taking another step toward making Office Online easier to use. It’s coming to the Google Chrome Web Store (although all you really get is a shortcut to the website added to your browser), and the company is adding so many features to its web apps that some users might find they can get everything they need from the free version of Office. 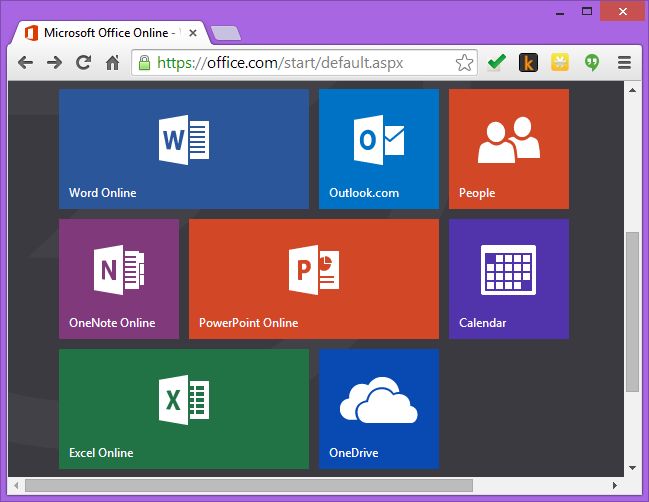