Spring is finally here, and apparently it’s putting mobile software developers in the mood to redesign the look and feel of their apps and operating systems.

Some of the designers of Mozilla’s Firefox OS are providing a sneak peek at an upcoming redesign of pretty much all of the graphics in that operating system, while Google is reportedly working on a new series of apps including Gmail and Google Calendar for Android.

One of the key changes for the Android apps is expected to be something called “Project Hera,” which bridges the gap between native and cloud apps. But as part of the change, it looks like Google is updating the user interface for Gmail… and giving Google Calendar for Android a long-overdue refresh as well. 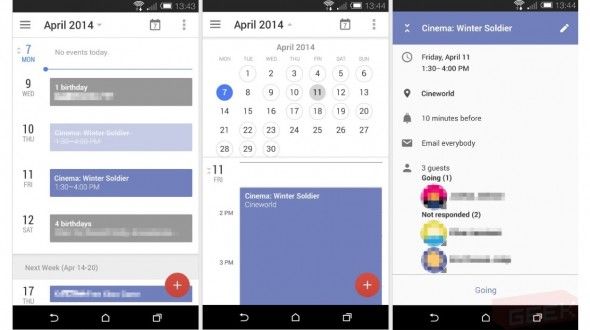 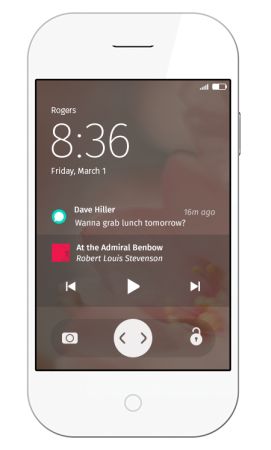