It’s been a year and a half since HP announced Project Moonshot with the goal of bringing low-power, inexpensive servers to the market. As the company struggles to with its failed acquisitions of Palm and Autonomy and declining sales in the PC and printer markets, could its new servers pave the way to the future? 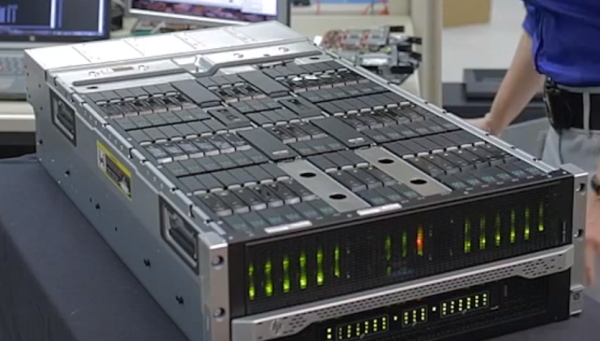 You can keep up on the latest news from Liliputing and beyond by following us on Facebook, Google+ and Twitter.