The makers of the Jide Remix Ultra Tablet wanted to drum up interest in their tablet with a Microsoft Surface-like design, a magnetic keyboard cover, and a custom version of Android that lets you run apps in full-screen or windowed modes. So they launched a Kickstarter campaign, offering 200 early backers the chance to get a tablet for just $39 (one tenth of the eventual retail price).

For some reason, Kickstarter allowed 355 people to make pledges at that level. Chaos ensued… which is to say Jide tried to get a response from Kickstarter for a few days, but then Kickstarter just picked a seemingly random sample of 155 people from the 355 and canceled their pledges.

Jide reached out to many of those affected and offered them the opportunity to move up to the next level and request a tablet for $199 plus shipping costs.

I guess the goal of drumming up interest worked… 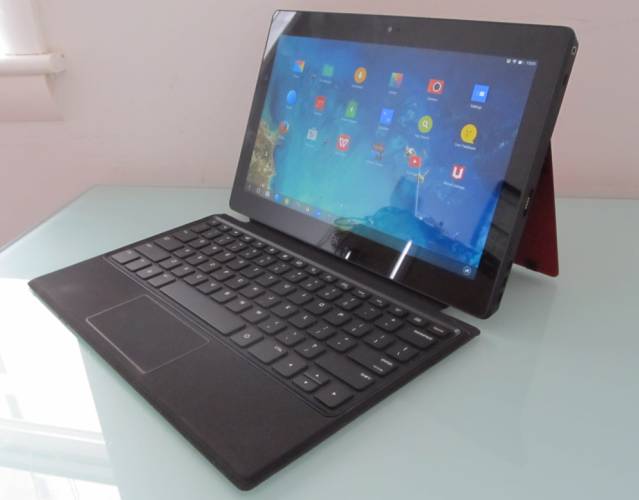 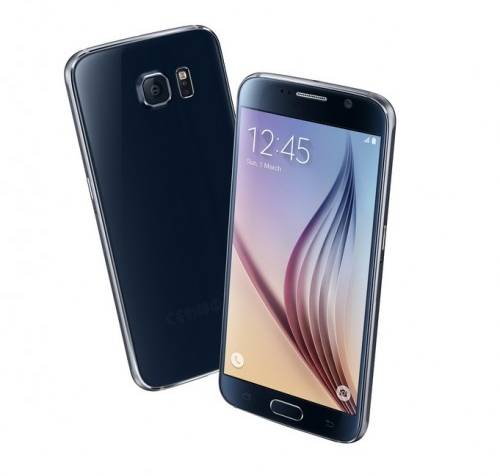