Earlier this week the US government extended its order prohibiting US companies from using telecommunications equipment from Huawei or ZTE by another year. Now the Trump Administration has introduced a new executive order that could make things even more difficult for Huawei.

US companies were already blocked from selling equipment and intellectual property to the Chinese phone maker, which is why most of the latest Huawei smartphones don’t include the Google Play Store. But Huawei has still put out some impressive hardware since that ban went into effect — at least partially due to the fact that the company designs its own Kirin processors rather than buying chips from US-based Qualcomm.

But according to Reuters, the new executive order would block companies located outside the United States from selling chips to Huawei if they use US technology to do so. And that could mean that TSMC, which is based in Taiwan, would have to stop manufacturing Kirin chips for Huawei.

Theoretically TSMC could ignore the US order, but the company would probably risk losing business from US companies if it did that.

Meanwhile, xda-developers figures that if Huawei decides to take its business to another semiconductors manufacturer… there just aren’t really very many good options available. 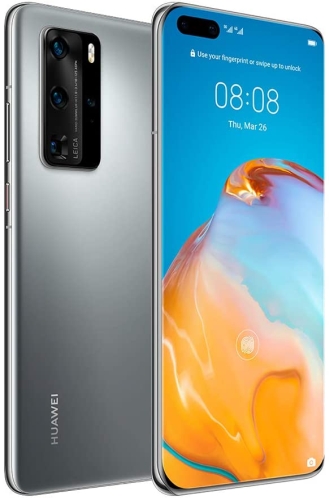 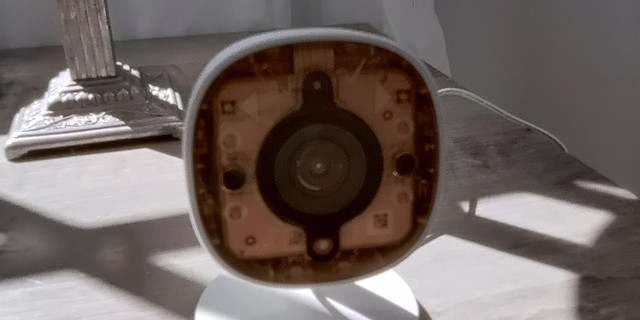