Wink sells a line of smart home products including hubs, motion sensors, door and window sensors, and chimes. The company’s systems also work with third-party smart lights, cameras, doorbells, and other accessories. And up until recently, you could use Wink’s products for free after paying for the hardware.

Then this week the company announced it was launching a Wink Subscription service. This isn’t a premium service that offers additional features. It’s what you have to pay to continue using the gear you’ve already paid for and used for free until now.

Oh, and the company only gave users a week’s notice. The subscription requirement kicks in on May 13, 2020.

Unsurprisingly, existing customers are not happy. As of Friday afternoon, Wink’s tweet announcing the move has 21 likes and over 1,100 replies — mostly negative. Folks on reddit aren’t any happier about it.

Should it have been foreseeable that a one-time fee for hardware that relies on cloud services wasn’t going to be sustainable indefinitely? Maybe. But was this what customers signed up for? Certainly not. 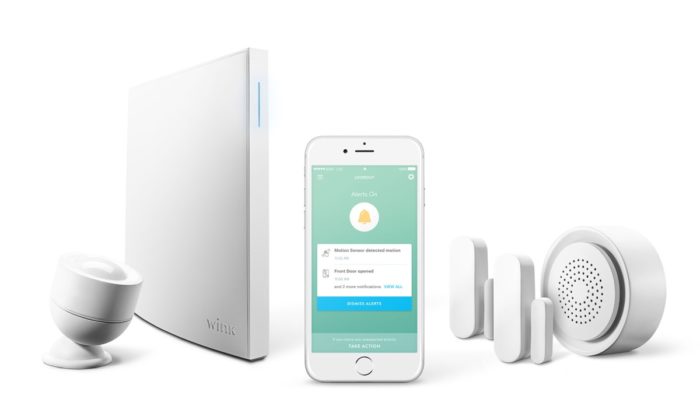