Lenovo’s been teasing its upcoming Legion gaming phone since late last year. Now the folks at xda-developers have obtained a few promotional videos for the upcoming phone, and they’ve posted a few pictures that give us an idea of what to expect… and it seems like we should expect a weird phone.

Among other things, it may support 90W fast charging using two USB-C ports at the same time. And in order to maximize the screen-to-body ratio, there’s no visible camera on the front of the phone — instead there’s a pop-up camera that rises from the side of the phone rather than the top.

There’s still no word on the price, release date, or whether this phone will be available outside of China — although the decision to use the Legion brand and English lettering suggests it could see an international launch. 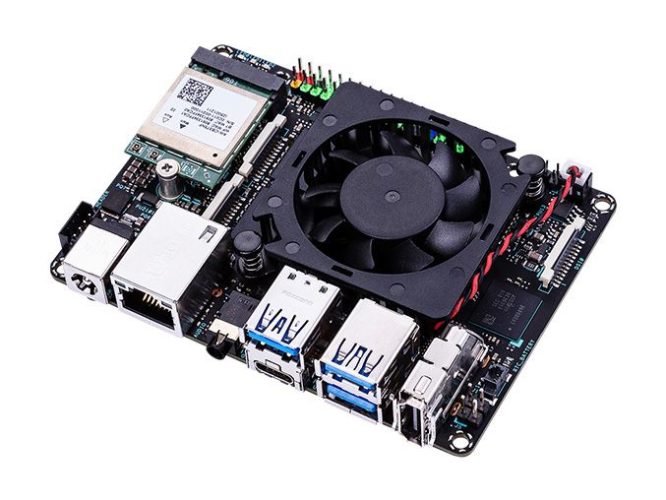