More details are emerging about the two most powerful mini gaming laptops to date. A spec sheet suggests that One Netbook’s 7 inch One GX gaming laptop will feature a 1920 x 1200 pixel display and LPDDR4X-4266 memory. But there’s no word on the release date yet.

Meanwhile, the crowdfunding campaign for the GPD Win Max 8 inch gaming laptop (with built-in controllers) is set to begin on May 18th. That little gaming PC should begin shipping as soon as the campaign ends on June 30th.

GPD is shipping a demo unit for me to test, but it probably won’t arrive until next week at the soonest. But The Phawx already has one on hand, and plans to do a YouTube Live Stream showing it off at 6:00PM Eastern time this evening. 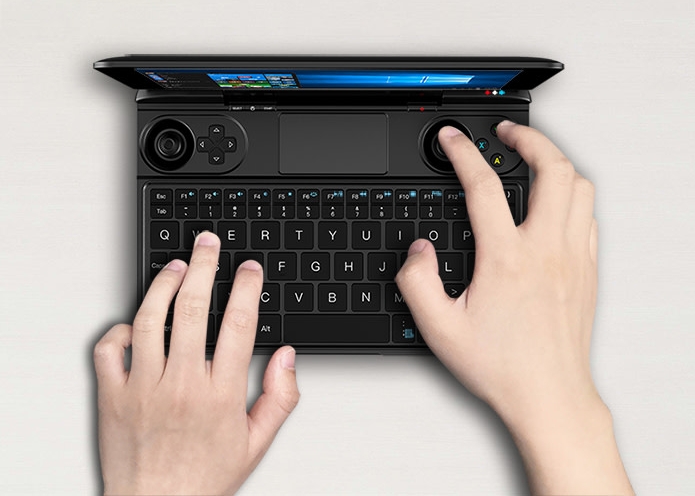