Pine64 has been making Raspberry Pi-like single-board computers for a while, but over the past few years the company has become one of the most interesting players in the cheap Linux computer space.

The company’s PinePhone is a $150 smartphone designed to run GNU/Linux software. The PineBook Pro is a $200 Linux laptop with specs that are at least twice as good as those for the company’s older sub-$100 Linux laptop. And the company is also working on a cheap, open source-friendly tablet and smartwatch.

The latter two are still very much works in progress — but you can read about the progress being made on the software and hardware for all of those devices in the Pine64 April Update published this week. 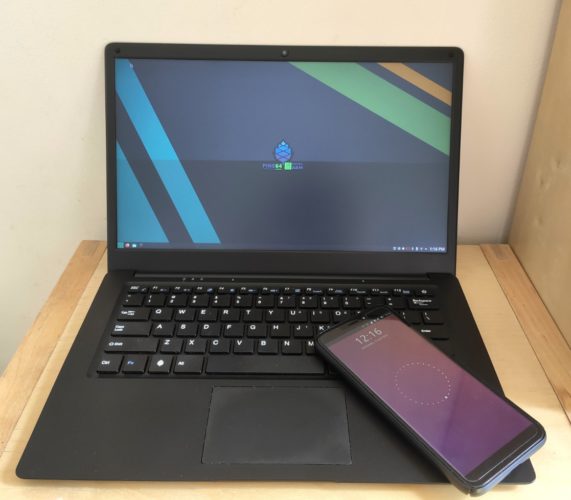