The Taihe Gemini portable monitor gathered a lot of attention last year for hitting a suite spot between portability, price, and functionality. It had plenty of ports, a built-in kickstand, and a battery that allowed it to run for hours at a time without drawing power from your laptop or other mobile devices.

I was reasonably impressed with the demo unit I reviewed nearly a year ago. There’s just one problem — a lot of people who backed one of the two crowdfunding campaigns never received their portable displays. 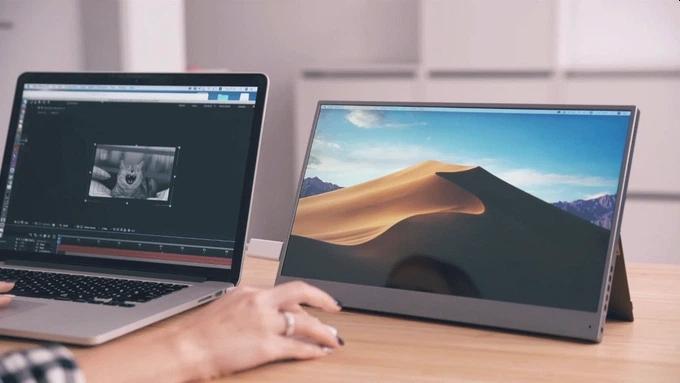 Taihe hasn’t issued an update since October, and the company’s website has gone offline, which doesn’t bode well for folks that are still waiting.

Theoretically this is always a risk with crowdfunding campaigns — you’re not so much pre-ordering a product as helping to fund a company that hopes to be able to deliver something if it can raise enough money to meet its projected expenses. But campaigns fail all the time for a variety of reasons — some folks are quick to call “scam,” but it’s just as likely that in some cases inexperienced developers underestimate costs and overestimate their chances of success.

Of course, that’s cold comfort to anyone who has spent hundreds of dollars in hopes of obtaining a product that never arrives.

Here’s a roundup of recent tech stories from around the web: 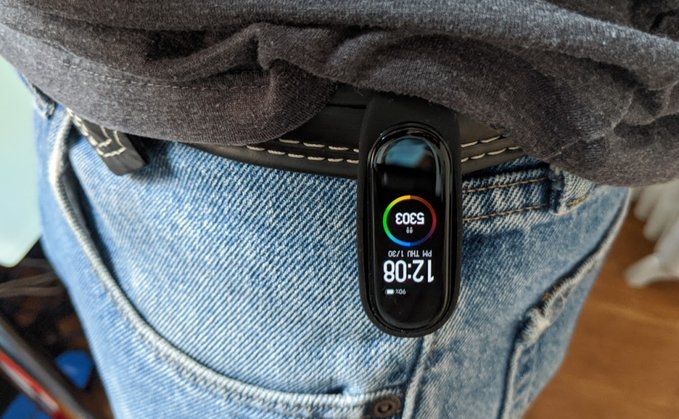