Intel’s NUC line of computers are compact desktops that are powered by Intel processors… by definition. Intel has the trademark on the NUC name, so any computer that doesn’t have an Intel chip isn’t likely to be called an NUC anytime soon.

That said, there are a bunch of third-party mini PCs that look an awful lot like an NUC, and while most are powered by Intel processors, we’ve seen a few models with AMD Ryzen Embedded chips recently.

Now FanlessTech reports that a version with a non-embedded chip is on the way. The site has a pretty good track record with this sort of thing, and points out that it wouldn’t take much work for a vendor like ASRock to modify its existing Ryzen Embedded 4×4 motherboards to support a standard AMD Ryzen processor.

There’s no word yet on when we’ll see the new mini PC or how much it will cost. 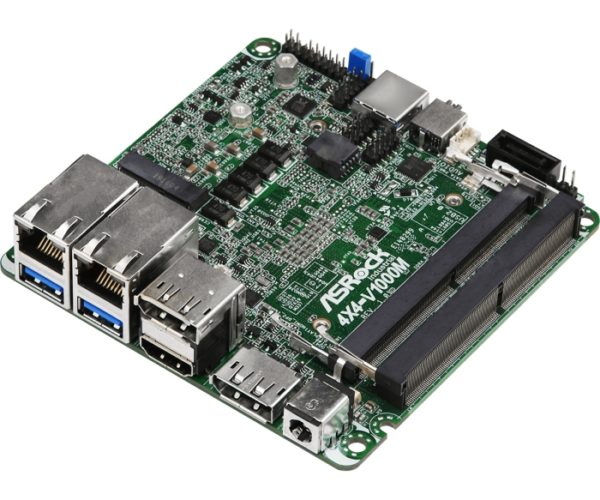 5 replies on “Lilbits 378: An AMD Ryzen-powered “NUC” and putting Samsung’s Galaxy Fold claims to the test”