Remember that GST Gemini dual-screen laptop crowdfunding campaign I told you about the other day? Indiegogo has put it “under review,” and stopped accepting contributions.

It’s unclear at the moment if this has anything to do with the product itself, the name (it’s hardly the first “Gemini” device to show up at Indiegogo), or something else altogether.

Update: It’s dead. The folks at the real GST Communications reached out to let me know that they had nothing to do with this campaign, and someone else was fraudulently using their name. That’s why the Indiegogo campaign was placed under review.

I was already kind of skeptical of the idea that two independent Windows tablets could work together to provide a satisfying experience when used as a single laptop, even with GST’s proprietary software. But just being a questionable idea is rarely a good enough reason for Indiegogo or Kickstarter to step in and put a crowdfunding campaign on hold. 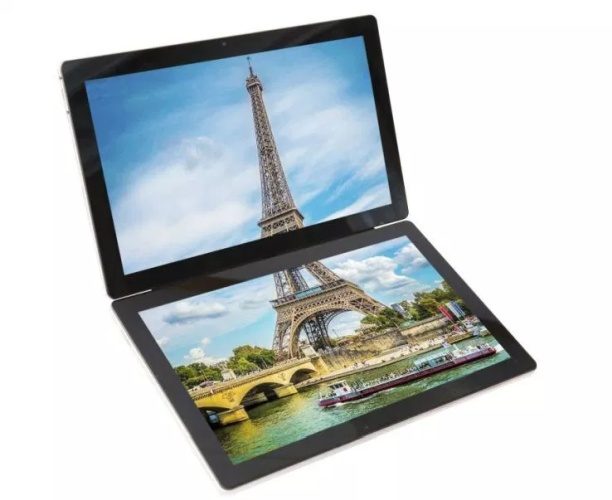 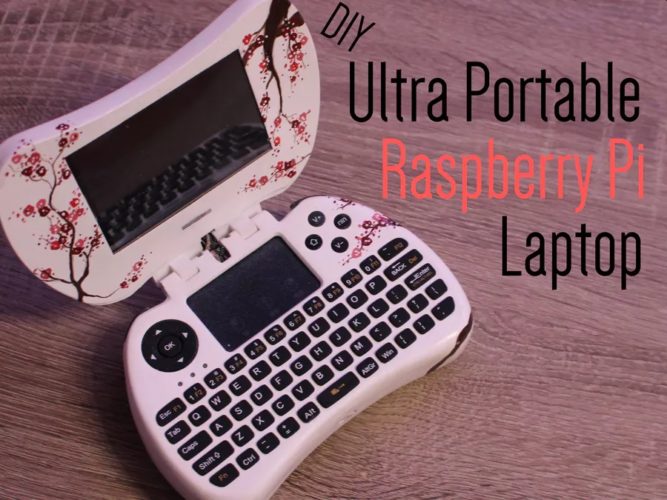