Among other things, it brings a tabbed user interface, support for using PowerShell, the Windows Command Prompt, and Windows Subsystem for Linux from the same app, support for backgrounds, and GPU-accelerated text rendering.

This week Microsoft released the third public preview, which brings new features including early support for Windows accessibility features, new settings, and a bunch of bug fixes and performance enhancements. 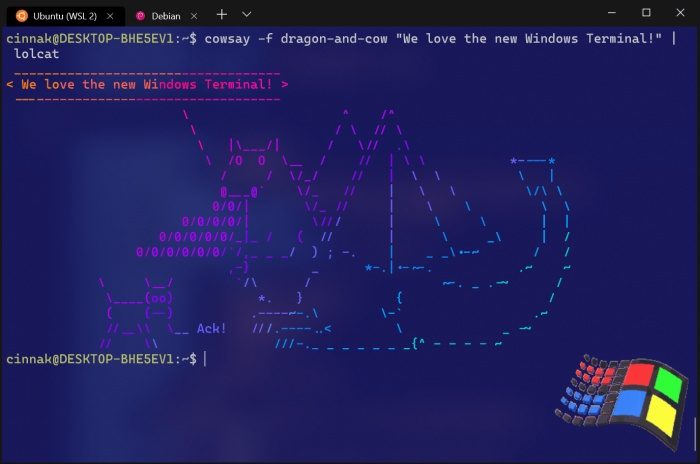