When Qualcomm unveiled the Snapdragon 855+ processor, the company said we could expect smartphones powered by the chip in the second half of the year (ie any day now). Asus has already announced it’s on board, and now it looks like Nubia is getting in on the action. A Black Shark 2 Pro with the chip is likely to be announced later this month.

One thing these phones have in common? These are all “gaming smartphones” aimed at folks who want bleeding-edge specs and performance.

Rival chip-maker MediaTek also wants to capture a bit of that market — and it looks like the company plans to launching its own chip for gaming phones soon. 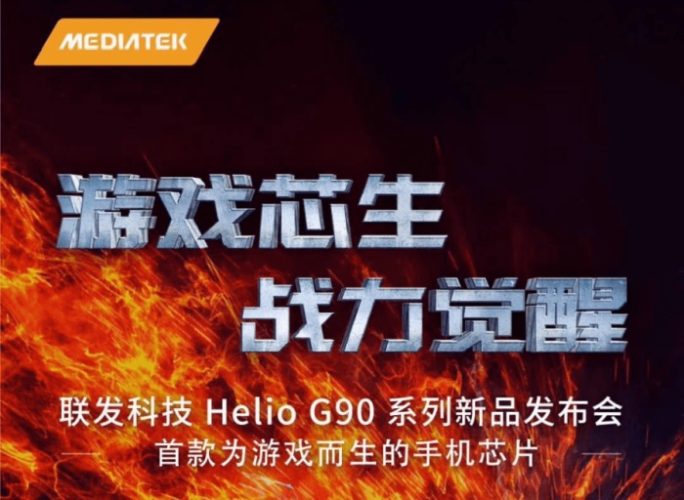 4 replies on “Lilbits 374: Gaming phones… or something”