After placing Huawei on an “Entity List” earlier this year and prohibiting US companies from selling products to the Chinese electronics giant, the Trump administration is easing restrictions… or something.

After meeting with Chinese president Xi Jinping a few weeks ago, US president Donald Trump announced the US would “remove some curbs on Huawei” and allow the company to buy some goods from US companies.

It wasn’t clear at the time exactly what that meant. Now it’s… a little more clear. But just a little. Commerce Secretary Wilbur Ross says Huawei’s still on the Entity List, but that the Commerce Department would “issue licenses where there is no threat to US national security.”

What that means is anyone’s guess — it’s unclear which products will be allowed and/or prohibited. So it’s not surprising that all signs point to Huawei continuing to hedge its bets by, among other things, developing its own operating system that could be used in the future as an alternative to Google Android. 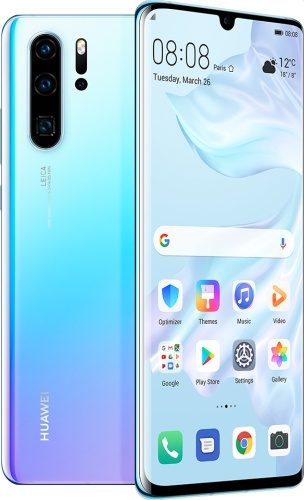