Raspberry Pi’s latest small and cheap single-board computer is the most powerful to date. The recently launched Raspberry Pi 4 features a quad-core ARM Cortex-A72 processor, an upgraded GPU, faster Ethernet, and for the first time it comes with three memory configuration choices: 1GB, 2GB, or 4GB.

The new model is also the first to feature two micro HDMI ports (instead of one full-sized HDMI port), and the first with a USB-C port for connecting a power adapter.

But it turns out that not every USB-C charging cable will work — which is particularly problematic because the $35 base price of a Raspberry Pi doesn’t include a power supply or cable.

It also turns out that if the Raspberry Pi Foundation had just followed the USB-C spec, this wouldn’t have been a problem at all — but the USB-C situation is rather complicated and plenty of other devices suffer from similar problems.

But the good news is that it shouldn’t be too hard to find USB cables that work. 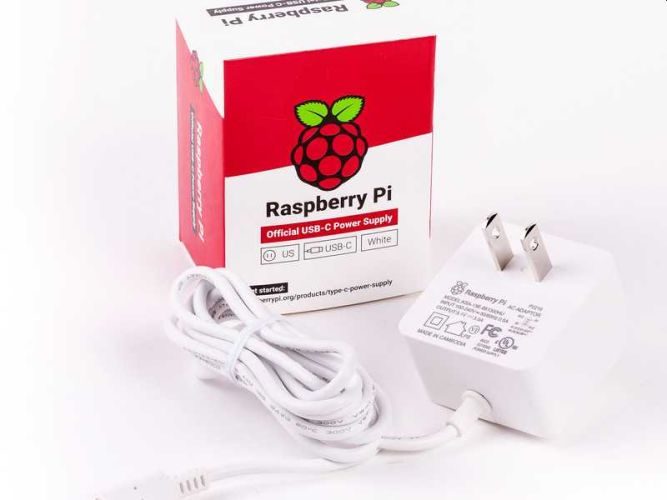