You’d be forgiven for thinking it’s basically the same phone with the addition of a 5G modem. But this model also has a bigger screen and a larger battery than its siblings. It also has four rear cameras instead of three. And it comes with a 25 watt fast charger.

You can already buy a Verizon-compatible version of the Galaxy S10 5G for $1300. But up until now you haven’t been able to get an A&T version… which isn’t surprising, since AT&T hasn’t launched any 5G phones yet.

That changes next wee — AT&T has announced it’ll begin selling the Galaxy S10 5G next week. For a limited time, you’ll be able to pick one up for $1000, which is the same price as a 128GB Samsung Galaxy S10+ with LTE.

There’s just one catch — Samsung is only selling the phone to business customers and developers at launch. 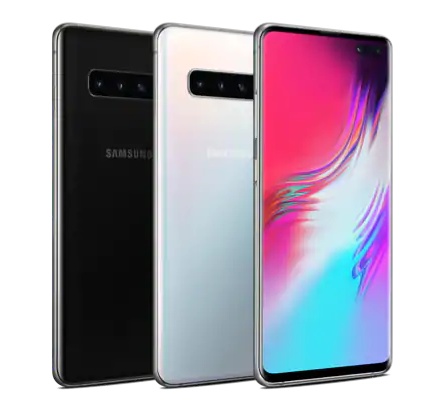