Yesterday a video was making the rounds that allegedly showed what Motorola’s upcoming Moto Razr phone with a foldable display would look like. It was said to have been shown off my Lenovo/Motorola executives at an event in China.

Today WinFuture and Engadget reported that not only was this video not new… it wasn’t even made by Lenovo. It’s an excerpt from a fan-made video posted to YouTube by Waqar Khan in February… except that Lenovo appears to have slapped the Motorola logo on the end and shared it as its own. In fact, you can still see the words “concept by @WaqarKhanHD” on the video shared by Lenovo.

I mean, Khan says his video was based on leaked schematics, so maybe Lenovo figured it was cheaper to repurpose a video that’s already a fairly accurate depiction of its phone than to create one from scratch. But they don’t seem to have given Khan credit… and it does raise the question of whether a real phone actually exists.

Another question I’m left with? WTF? 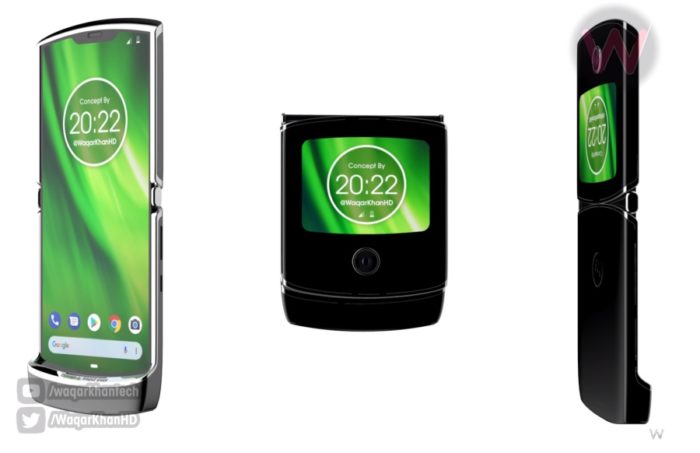 Here’s a roundup of recent (and updated) news from around the web.