The recently released Samsung Galaxy Tab S5e sells for $400 and up and features a 10.5 inch, 2560 x 1600 pixel AMOLED display, a Qualcomm Snapdragon 670 processor, and at least 4GB of RAM and 64GB of storage, a fingerprint sensor, and quad speakers… all of which make it a pretty attractive option for folks who want a decent 10 inch tablet, but who prefer Android to iOS.

But it turns out there’s one small problem — if you hold the Galaxy Tab S5e in portrait mode and your hand covers the lower left corner, you may lose your WiFi connection.

While it’s not entirely clear what’s causing the issue, if it’s a hardware design problem, then it’s unlikely that a software update will fix is. So the long and short of it may be that your only option is to… hold it differently.

The folks at Samsung aren’t having a good month when it comes to quality control issues, are they? 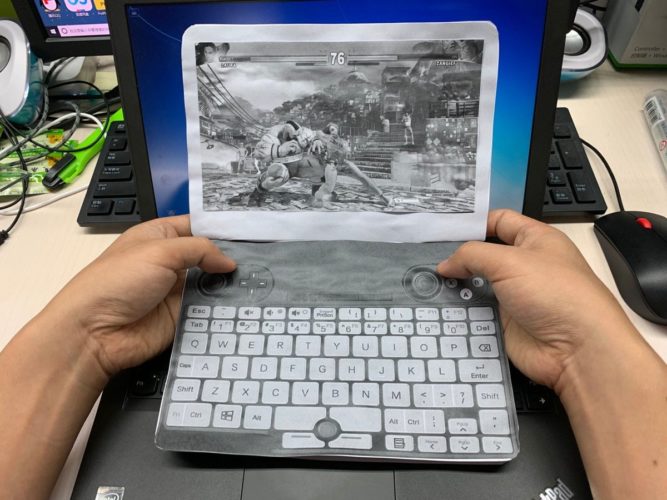