It’s been more than a year since Linux computer company System76 announced plans to design and manufacture hardware in-house. Up until now, the company has primarily worked with OEM’s to add custom software to off-the-shelf laptop and desktop PC designs.

Now the company says it plans to start taking pre-orders for a “new open-source computer” next month. The company isn’t saying much about what kind of computer we’re talking about, but last year System76 said it would probably start with desktops, which are easier to design than notebooks or other portable computers. 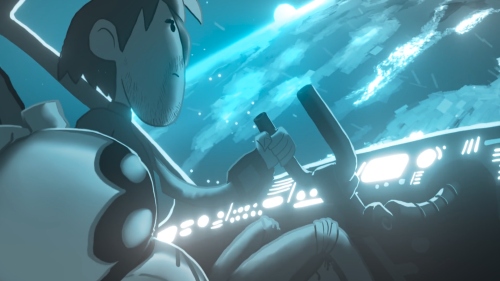 Meanwhile, representatives from the company were spotted at the Linaro Connect conference recently, where they discussed the possibility of using ARM-based processors in some upcoming devices. I wouldn’t necessarily take that as an indication that we’ll see a System76 PC with an ARM processor next month… but it could happen sometime in the future.